Crossbar well and truly rattled on day one. Ms Parfois and Shantou Flyer going down by small margins and Beware The Bear rallying to finish in the money. Ibis Du Rheu and Paloma Blue finished just outside the standard places which is frustrating. Slate House ran a respectable race before falling and the less said about Yorkhill the better.

On to Ladies Day and seven more ultra competitive races. 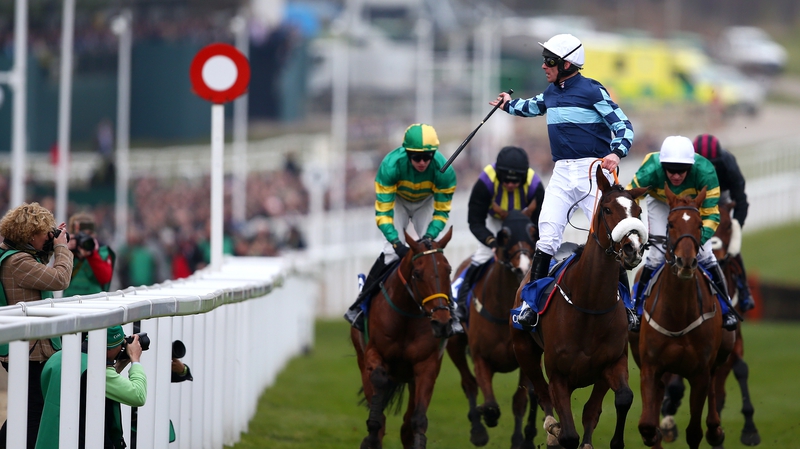 First up and the banker of the festival for many Irish punters in Samcro. Dubbed the second coming and talked down by connections who have previous in over hyping horses. Samcro was a deadly bumper horse and has been nothing but professional over hurdles, swatting away the opposition with ease in the Grade One Deloitte at Dublin Racing Festival. That form was given some substance yesterday with Paloma Blue, Sharjah and Debuchet all running well enough in the Supreme. My only issue is previous experience in this race. I’ve been burnt before by the Irish Banker before and am wary.

In opposition firing two bullets to place and maybe cause an upset.

Duc Des Genievres finished a staying on second to Samcro in said Deloitte and has shown good form all year. Placing behind second fav Next Destination on first run for Willie Mullins. They clearly think a lot of him at home to pitch him in two Grade Ones straight away and the odds available are far too generous. 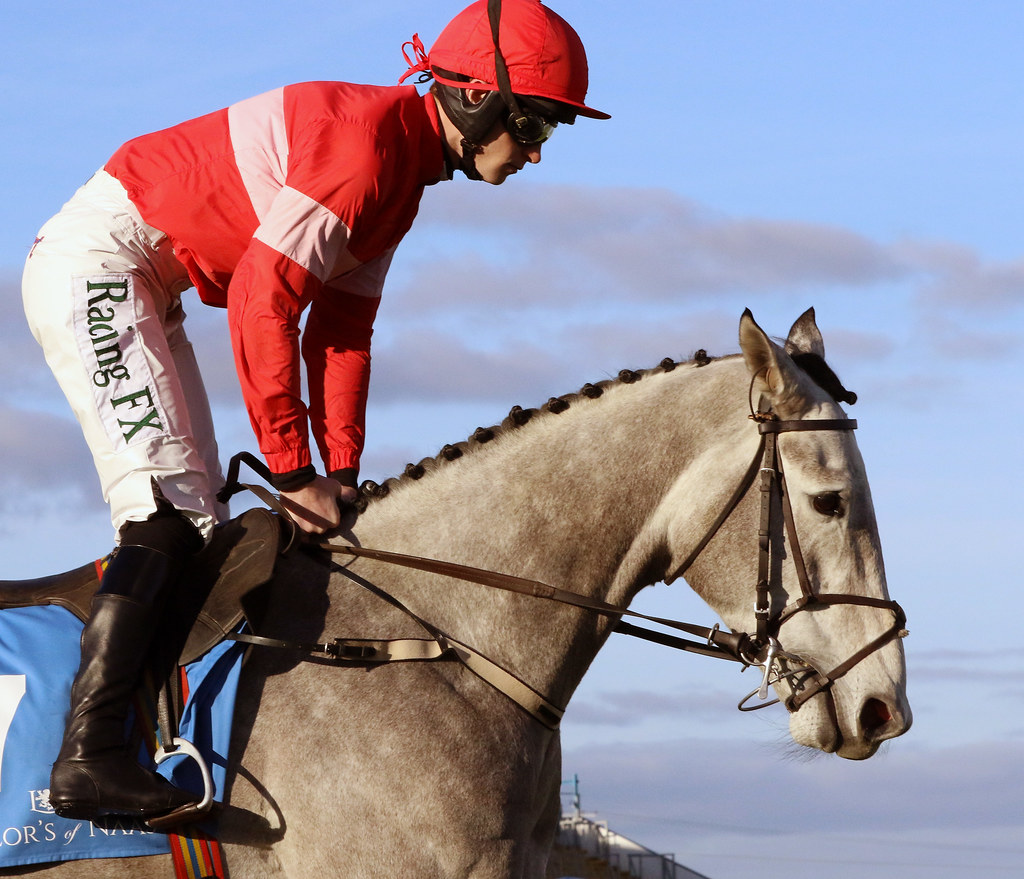 One of a similar ilk is Vision Des Flos, Diarmuid Nolan @dermonolan91) would be seriously annoyed if I didn’t mention formerly of Robert Tyner and winner of the Land Rover at Punchestown last year where he beat long time Champion Bumper horse Hollowgraphic. He has taken his time to get it together over hurdles but since a wind op and with Colin Tizzard string in better order he looks sure to go well. Vision Des Flos hacked up in a decent event at Exeter while giving plenty of weight and should be suited by conditions.

Next Destination, Black Op and at a wild price Minds Eye are all interesting in own way have vulnerabilities.

A fascinating renewal that looks a little short of quality. Presenting Percy and Monalee are the obvious ones with the former a festival winner and other festival placed. They both have concerns, Presenting Percy had a strange novice campaign. Great beginners chase win, average next time, hacked up in a handicap, then ran in a graded hurdle and won easy and then ran in an open graded chase. Clearly not ideal but who am I to judge the great Pat Kelly, but at the odds I am against him.

Monalee was deadly in one of the races of the season in the Floglas.  Does he really want three miles in this dead tacky ground. I really think the JLT would be the race for him and am happy to take him on with Dounikos who finished fourth behind Monalee at Leopardstown, where he had to switch around after getting snapped up on the bend and stayed on again. He should be closer to the head of the market. Gordon Elliot was mad to go to the four miler with this horse and the ground here should suit this one who will stay all day.

Al Boum Photo, Black Corton and Elegant Escape are not good enough in my opinion.

Two bullets in the first hurdle lottery of the week. Diamond King looks well in and this seems to have been the plan for this season as he really doesn’t jump well. Will handle the ground, good preparation at Punchestown on New Years Day.  He won this race two years ago off only 4lbs lower. Davy rides again and gets on well with the horse at 25/1 he looks a lively outsider.

Topofthegame is the other for this, he won a tough Sandown handicap with what seemed like plenty in hand and was given a considerate ride at Kempton previous. He looks laid out for this race and the ground has come in his favour. 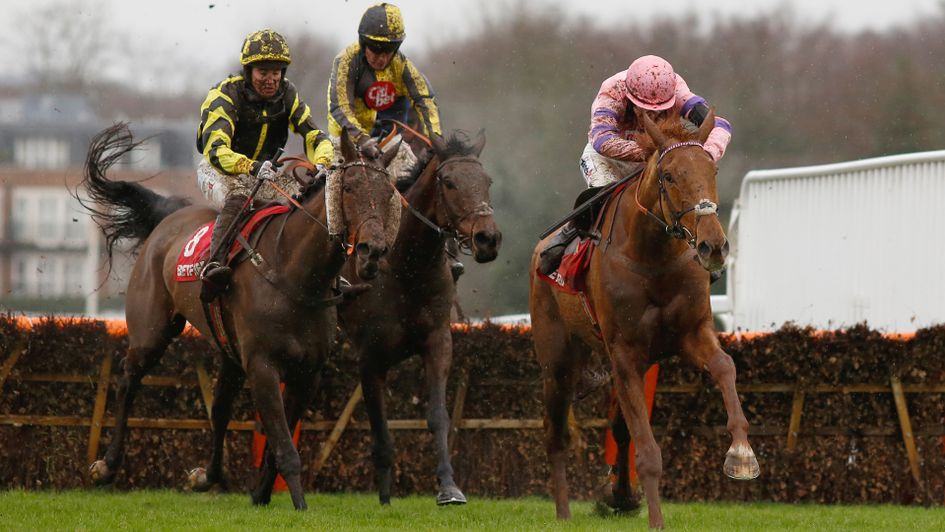 A classic in the making with Douvan v Altior v Min OR is it. Altior ran well last time but beat Politilouge who was winning Micky mouse races in his absence. All it proved was he was well and the long lay off for a “wind operation”.

Douvan is unbackable for me. He hasn’t been seen since last years race when he broke down and while reports are he has been working well it has to be concerning we have not seen him.

That leaves Min of the three and he was absolutely DEADLY at Leopardstown at the Dublin Racing Festival. Smashing some of these on similar ground in a true run race. Min has to be the one of the three to be on. 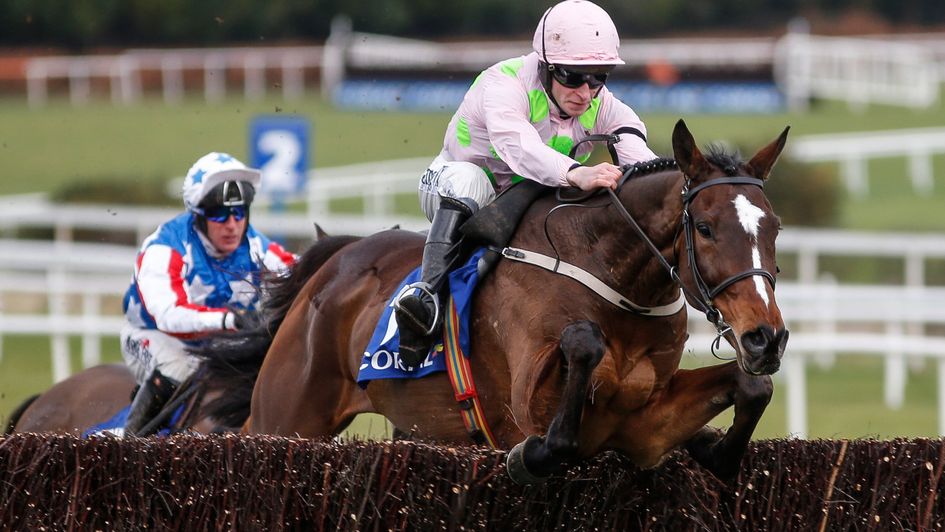 At bigger prices Ordinary World was running a fair race the last day and at 66/1 might pick up a place. While the ground has gone against both Gods Own and last years winner Special Tiara.

Auvergnat is the one for me here. I backed him in this race the last year and he ran well for a long way before a few mistakes cost him. He won at Punchestown the last day and Mark Walsh rides him. Auvergnat has been well backed in runs under normal race rules in Total Recalls Cork National and a Galway Hurdle. Still an eight year old and should continue his progression on what is his preferred ground. Both Tiger Roll and Cause of Causes need to allay any ground fears and the ultra reliable Bless The Wings could be the each way value.

Not a race I like but one I will suggest small stakes on is Eureu Du Boulay, his first run on these shores after four in France and won last time out on soft ground in what on paper looks a really good time. First time tongue tie here at 33/1 he is worth a couple of quid e/w for local trainer Richard Hobson.

Very hard to see Blackbow beat in this race after his impressive win at Leopardstown, but Rhinestone who chased him home that day could reverse the form. He was staying on all the way towards the line and the hill will help. As will the more trying ground. Acey Milan is the best of the British on this ground, Didtheyleaveuoutto could be the one in time.

Felix Desjy is interesting and Gigginstown rarely send one for this race but he hasn’t had a run in a long time.

At bigger prices Thebannerkingrebel is a dark horse.

Avid Sporting fan, Mainly Horse Racing and GAA. Hoping to make my fortune with that elusive big winner! Cheltenham is better than Christmas!! View all posts by dweldon1988