Well this years Cheltenham Festival has certainly delivered. Drama, close finishes, impressive performances. It has had everything. The only shame is that we are now onto the final day.

Finally off the board with Missed Approach and as I stated one of the bets of the meeting duly landing.

For months I have been out to get Apples Shakira, but looking at the race this evening with soft ground I cannot see her beaten.  She has course form and Barry has thought her on each occasion to ensure she learned how to race. The threat will come from Ireland and the all-conquering Mullins and Elliot Teams. The former four runners. Mr Adjudicator won the Frank Knight at Leopardstown but will struggle to uphold form with Farclas. Stormy Ireland is probably Willie Mullins best hope but she has had a number of set backs. Farclas is still relatively unexposed but that might count against him. 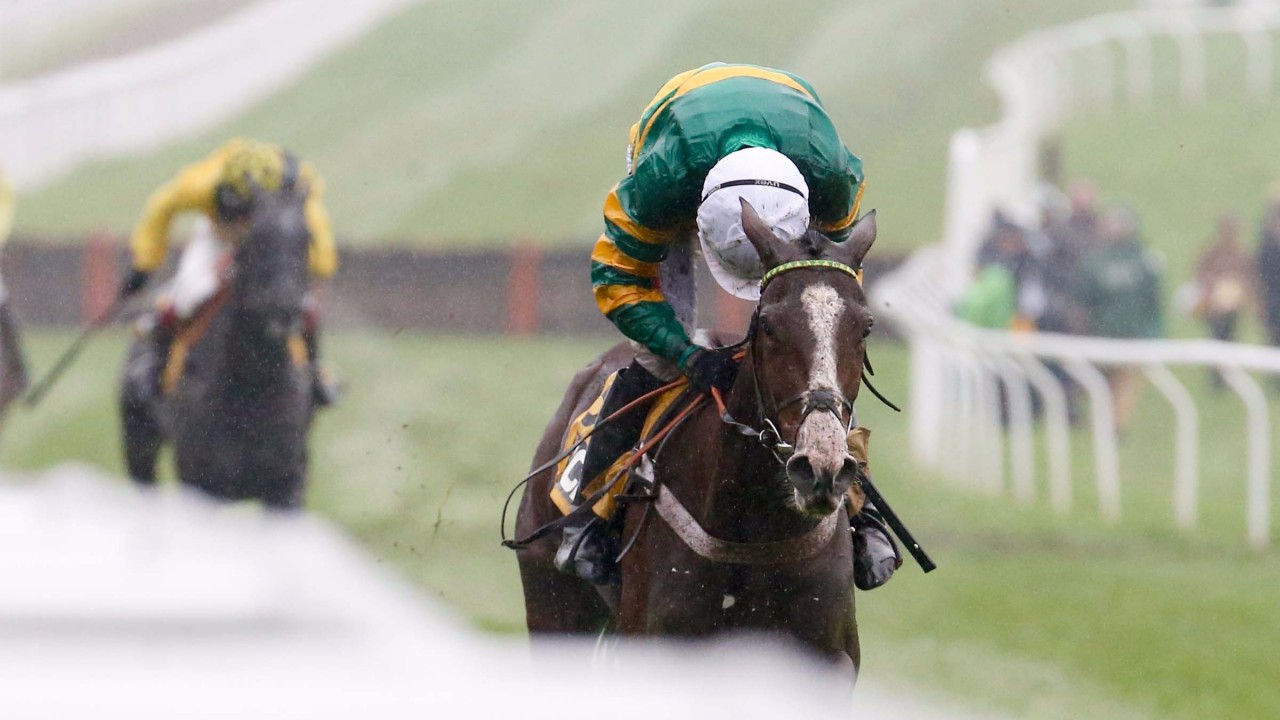 Apples Shakira has won 3 times around Cheltenham, twice over course and distance and all on soft ground. I see no reason for her to not win and it would take a mammoth performance from what we have seen to beat her.

If the triumph looks straight forward this is not. Two bullets fired here, Whiskey Sour was fourth in the Deloitte grade one. The form of that race has worked out very well and while he was lucky to win previously he was very good on the flat rated 98 and a mark of 141 over hurdles could be exploitative.  Soft ground will be no issue and the big field will also suit. Whiskey Sour is a very likeable sort and could give the owner a handicap double here. 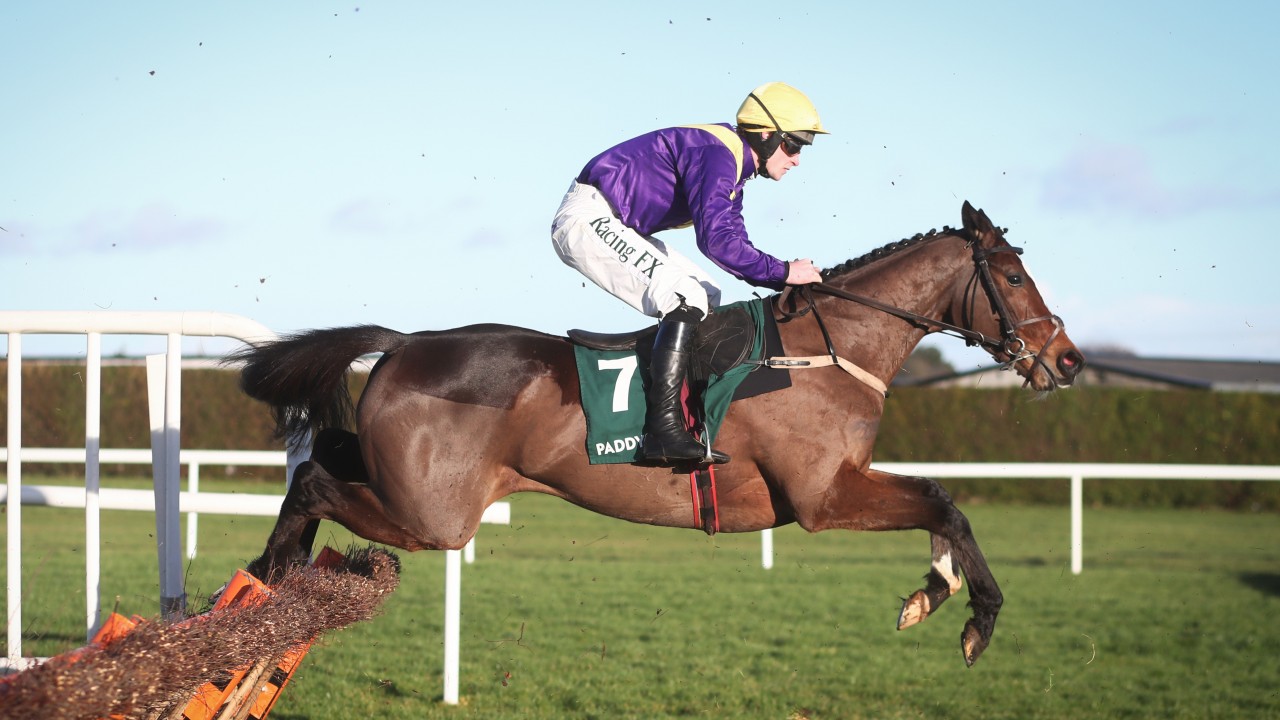 Divin Bere was second at the festival last year and looks well handicapped based on his runs at the spring festivals last year. Wearing a first time tongue tie here. On two runs in for Paul Nichols this year and has been given a right chance by the handicapper been dropped seven pounds. The trainer has raised concerns about the ground but if you look back on his  French form he acted on soft ground.

The Potato race. Made for Aul Boats.

Callet Mad fits that bill perfectly. He stays over three miles and goes on soft going. Previously had been too keen for a race like this but Nigel Twiston Davis seems to have figured out reign that in and in Daryl Jacob carried out hold up tactics with no fuss the last day.  He actually ran in the National Hunt Chase last year finishing a creditable ninth and had every chance. While he has a bit to find on figures, he stays all day and should be involved at least in the finish.

The blue ribbon race. The centrepiece of the Cheltenham Festival and an ultra competitive field has assembled. All here to witness the crowning of a new king in Might Bite. He has by far the best profile for this race. Winner of the RSA last year after running via the car park. Won the King George this year en route to today. Many crabbed his performance but for me he just idled to the line. Only doing enough and should have plenty to see off this field.

Plenty of dangers lurk and what a story it would be if Edwulf  who nearly lost his life 12 months ago at this festival. He won the Irish Gold Cup this year only getting up to beat Leopardstown specialist Outlander. That form should not be good enough. We also have last years second, Native River. The Christmas Chase winner Road To Respect and Labroke Trophy winner Total Recall in the field and in any normal year they could all be good enough to win but in my opinion this is no normal year and Might Bite will outstay them all and complete a big race treble for Nicky Henderson.

Plenty of talking horses line up here. None more so than Burning Ambition who has plunged in the betting with Jamie Codd on board. He is a young horse for a race like this and finished an admirable second to the once classy Gilgamboa (not qualified).  Foxrock is another of the same ilk but Grand Vision is overpriced and should continue the run of Tizzard horses that have been running well. He definitely stays and will love underfoot conditions. The likeable grey seems to be in the form of his life and jumps like a buck. Previous festival form over this trip. Certainly more positives than negatives.

As always we finish with two devilishly difficult handicaps.

Carter McKay is my idea of the winner here for Willie Mullins. He wasn’t beaten that far in a grade one last time over 2m6f which should stand to him and at Punchestown before that behind Getabird, disappointing in Supreme, but in the Moscow Flyer had optimum conditions, when clearly needing the run. He was a good bumper horse and local jockey Jamie Bargary has been booked for the ride. Like Grand Vision earlier a lot more positives than negatives in a race where anything can win.

The getting out stakes. Nearly impossible but two horses have taken my attention.

The first is Bouvreuil for Paul Nichols, placed at three festivals and still only a seven-year old. The drop back to two miles should suit and looks to have been prepped with this in mind. The only concern is the ground. He would prefer spring ground but has acted on soft previously and his extra stamina should come into play. 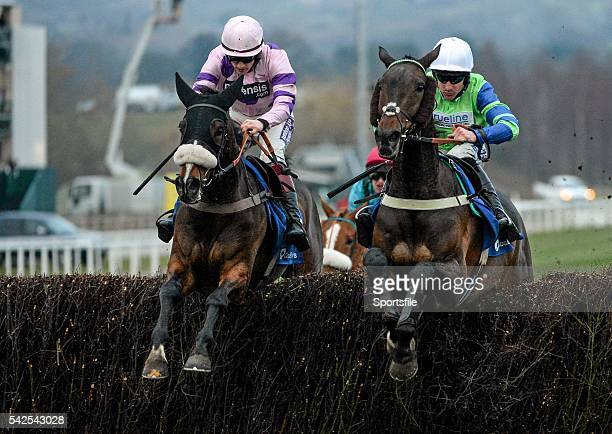 Some Plan is the second horse of interest. He won the Irish Arkle last year before disappointing here but the run that took my eye was at the Dublin Racing festival when falling two out when not done with. That was only his second start in a handicap over fences, previously finishing third on soft ground in a competitive Fairyhouse chase. The pace of the race should suit him and again I expect him to be fighting it out at the business end.

Avid Sporting fan, Mainly Horse Racing and GAA. Hoping to make my fortune with that elusive big winner! Cheltenham is better than Christmas!! View all posts by dweldon1988